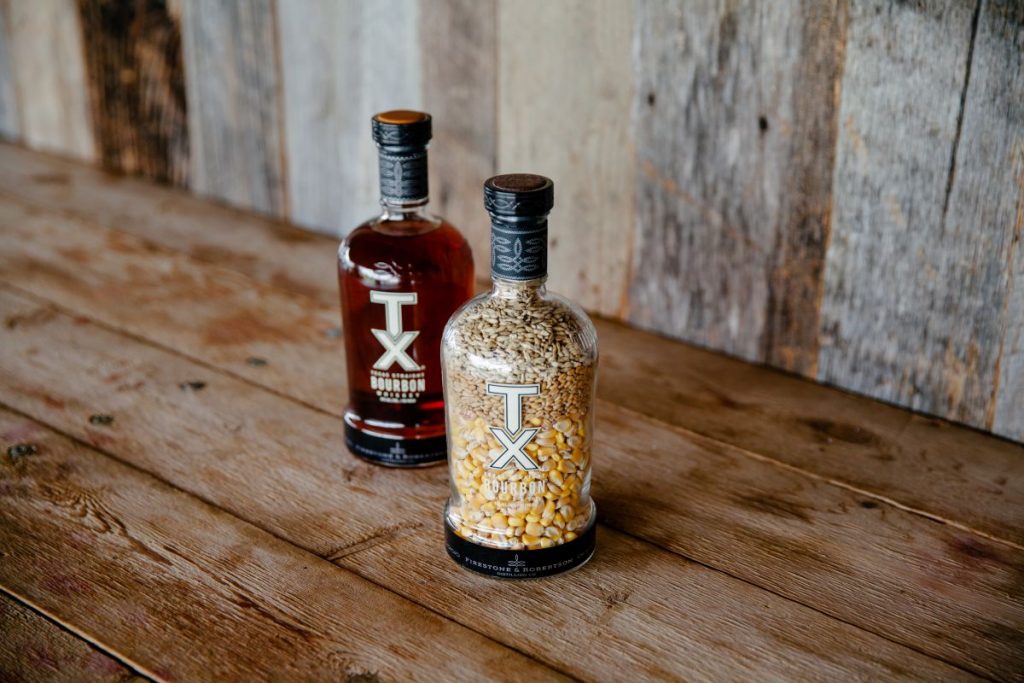 Over the past few years, Texas whiskey distilleries have gained hard-earned respect and national attention. Yellow Rose Distilling in Houston, Balcones Distilling near Waco and Rebecca Creek Distilling in San Antonio are just three Texas based companies that have helped changed this spirit category from a novelty to something worth drinking. Here are some of our top Texas picks along with tasting notes and serving suggestions.

Balcones Distilling, 225 South 11th, Waco: After winning dozens of awards over the years, it’s not a stretch to say that Balcones is the state’s most distinguished distillery. Over 40 of those awards went to the well known and impressive “1” Single Malt whiskey.Notes of honey, figs, caramel and toffee dance on the palate and make this bottle a must-have in any respectable home or business bar. The heirloom blue corn whiskey Baby Blue was the first Texas whiskey on the market since Prohibition days. The blue corn gives the whiskey sweet and nutty notes. For those who have tried and described it, “kettle corn” is a common tasting note.

Firestone and Robertson Distilling Company TX Whiskey, 4250 Mitchell, Fort Worth: Debuting in the spring of 2012, Firestone TX Whiskey is one of the largest distilleries this side of the Mississippi. Their “Whiskey Ranch” is housed on a 112-acre historic golf course. TX Whiskey was created as an American whiskey that could hold its own against popular Irish, Canadian and Scottish blends. The proprietary blend of selected whiskies is matured in ex-bourbon barrels with a distilled grain spirit. With tasting notes of honey butter, caramel and coffee, this slightly sweet, lower-proofed (82 proof) whiskey also has hints of oak and vanilla (especially when served neat) and, at around $30 a bottle, is very affordable. Firestone and Robertson’s TX Straight Bourbon Whiskey, released in 2016, is made with #2 yellow dent Texas corn, Texas soft red winter wheat, 6-row distillers malt and a proprietary yeast strain called “Brazos”. With flavor notes of dark fruit and spiced caramel, this 90 proof spirit is another excellent whiskey choice and costs around $50 per bottle.

Garrison Brothers Distillery, 1827 Hye-Albert Rd, Hye: Founded in 2006, with a half-dozen whiskeys in their current roster, Garrison Brothers Distillery offers a little something for every palate. The range of offerings include the annually released, 94-proof Small Batch, the 137-proof two-time American Whiskey of the Year winner, The Cowboy, and the approximately 100-proof Estacado, which aged in new white American oak barrels then finished in Estacodo Wineryport wine casks. Price points range from around $40 to upwards of $100, depending on the bottle. The lighter-proof Small Batch has sweet hints of toffee and burnt sugar, while the more intense Cowboy packs a powerful, yet caramelized smoky burn.

Rebecca Creek Distillery, 26605 Bulverde, San Antonio: Established in 2010, Rebecca Creek Distillery is home to Rebecca Creek Fine Texas Spirit Whiskey and Texas Ranger Whiskey, as well as Enchanted Rock Vodka. This 80-proof, award-winning blend of yellow corn, rye and two-row malted barley can win over even inexperienced whiskey drinkers. There are gentle notes of vanilla and dried herbs and it finishes cleanly on the palate, making for an easy sipper or an amiable cocktail addition. The Texas Ranger is only 80 proof but has heavier notes of fruit and vanilla and recently won the 2018 Silver Medal at the International Craft Competition. Both whiskeys are well priced at around $25 a bottle, though the Fine Texas is usually served more frequently in bars and restaurants than the Texas Ranger.

Whitmeyer’s Distillery, 16711 Hollister: Harris County’s first distillery has been pumping out incredible whiskey since its inception in 2012. Brothers Chris and Travis Whitmeyer founded it and specialize in 100-percent grain-to-glass distilling (unless otherwise noted on the label). In other words, the entire whiskey-making process from start to finish is done onsite. At only $23, Whitmeyer’s Texas Peach whiskey is extremely affordable and adds a slight sweetness to cocktails. Experienced whiskey connoisseurs and collectors should snag a bottle of the 112-proof Texas Single Barrel Cask Strength bourbon whiskey in stores or get the 108-proof “Crème of the Crop” Single Barrel Straight bourbon whiskey directly from the distillery.

Yellow Rose Distilling, 1224 North Post Oak: Houston’s first legal whiskey distillery has had plenty of success since it opened its doors in 2010. Known for its 100-percent corn Outlaw Bourbon, with notes of caramel and vanilla, “Texas’ Okayest Distillery” is producing a line of impressive award winners. Both Outlaw and the Blended Whiskey were awarded Double Gold Medals at the 2013 San Francisco World Spirits Competition. The Yellow Rose Blended Whiskey is also used in cocktails all around the Houston. That said, don’t overlook the Rye Whiskey which is made with 95 percent rye but the 5 percent barley keeps the spice notes in check. With growth comes success; Spanish wine and spirits company Zamora Co. purchased an equity stake in Yellow Rose to grow the brand across the country and internationally.

Those who paid close attention to this list may be wondering: if Whitmeyer’s is Harris County’s first distillery, how can Yellow Rose be Houston’s first legal whiskey distillery? Both things are true, and here’s why: Whitmeyer’s address was indeed inside of Harris County, but still a stone’s throw away from Houston city limits.

Did we miss an outstanding Texas whiskey? If you think so, leave a comment for us.

10/11/18, 2:26 p.m.: Editor’s note, Article updated to reflect that some whiskeys are blended in Texas rather than distilled in Texas, along with correcting some finer points such as specifics on barrel aging. A big thanks goes to reader Wade Woodard of the Texas Whiskey Association for flagging us on these details.

Houston Food Finder44 minutes ago
Readers, when would you like to receive the Autumn Goodie Box: the second week or last week of October? The majority of answers will decide the delivery date.

Houston Food Finder updated their cover photo.50 minutes ago
Autumn truffles are here! Visit the DR Delicacy website at https://drdelicacy.com/ to shop. Shave these affordable fresh truffles onto hot pasta, veggie or meat dishes for a dose of luxury with any meal.