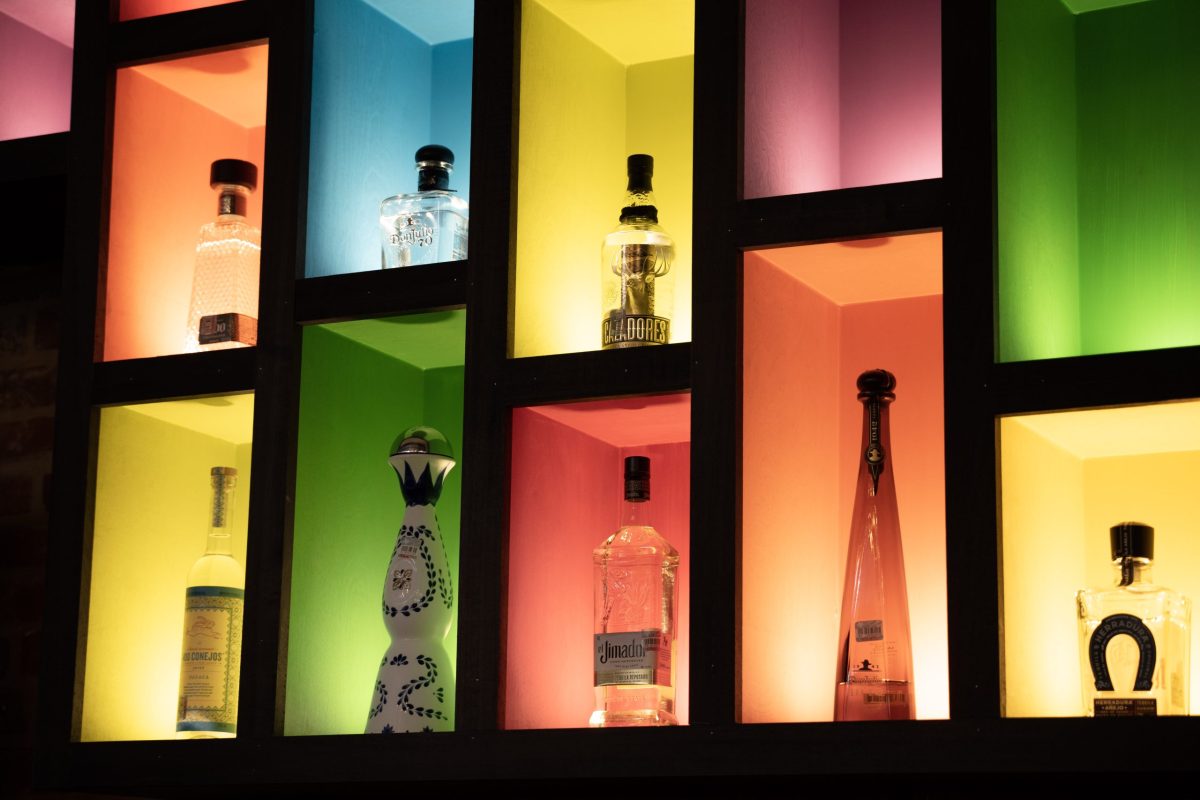 Downtown Houston continues to be a hot destination for see-and-be-seen dining and for evening fun and debauchery. La Calle Tacos at 909 Franklin has been a mainstay for late-night sustenance since it opened in 2016, and there are also locations in Midtown and on Ella. Now, co-owners Ramon Soriano and Fernando Villegas are bringing Mexico City-vibes to downtown with La Diabla Retro Bar. Per a press release, it’s scheduled to debut on December 15 and is “an ode to ’80s and ’90s Mexico City pop culture, joyfully expressed through cocktails, chelas (beers), music and art.”

La Diabla opens in the historic Market Square district at 300 Main Street, which was once home to Boomtown Coffee and The Honeymoon. The 4,000-square-foot space will provide plenty of room for dancing to live music every Thursday, Friday and Saturday. DJ’s will spin nightly, going through a catalog of ’80s and ’90s Latin balada, pop and rock. Fans of Juan Gabriel, Thalía, Luis Miguel and the like will enjoy a throwback to their youth.

An outside patio terrace along Main Street will seat up to 50 people. The focal point inside will be an 8-foot tall approximately 30-foot-long bar that will display an enviable selection of tequila and mezcals like you’d find in Mexico City. The bar will offer margaritas in fun flavors such as limón (lime), sandía (watermelon), piña (pineapple), fresa (strawberry), mango and chamoy (a sweet-tart sauce made from pickled fruit). If you are already a fan of La Calle’s piña coladas, you’ll find them here along with micheladas made with a five-chili mix “secret sauce” and caguamas (32-ounce beers). Don’t forget the Mexican candy shots, made with tequila, watermelon and hot sauce, to really get the night going.

Mexico City is all about the food, so La Diabla will feature a snack menu of flautas, tortillas that are filled, rolled up and deep-fried. The filling options for these long, thin, “flute-shaped” rolls are pollo (chicken), carnitas (shredded pork) and papas con queso (potatoes and cheese).

“We are serious about fresh ingredients, Mexico City, music, and good times,” said Soriano via a press release. “We are ’80s guys, and we love the way the music of that decade is connecting with a new generation. La Diabla is bringing the tastes and sounds of our youth back again in ways that can feel both nostalgic and new, all at the same time.”

If La Diabla can capture the magic of CDMX, it will surely be a place to visit for a little bit of “devilish and naughty” entertainment.

La Diabla will be open Thursday, Friday, and Saturday from 8 p.m. to 2 a.m.