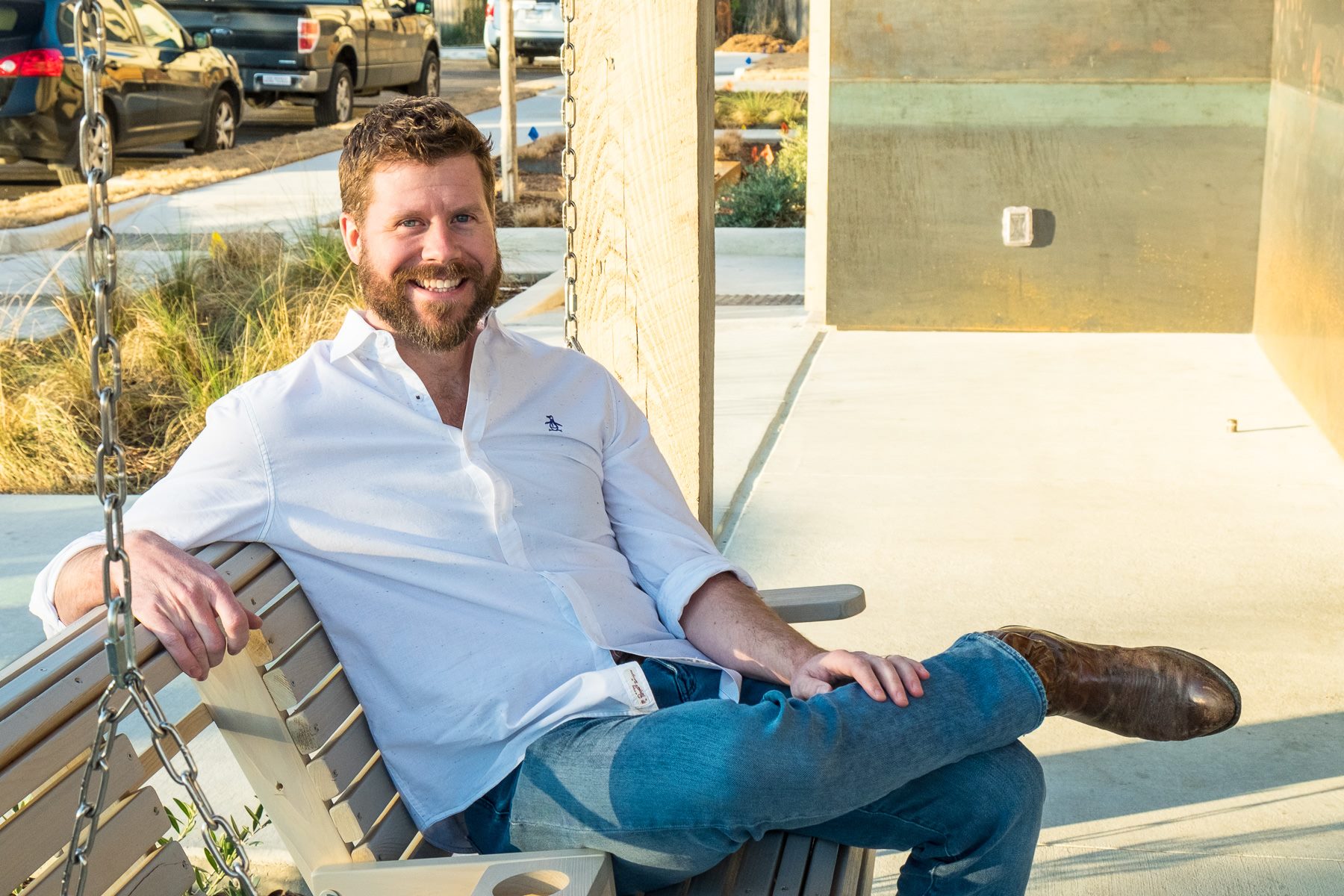 Longtime Houston sommelier David Keck has announced plans to move from Houston and return to his home state of Vermont.

“After over a decade of living and working in the hospitality business in Houston, I have decided to relocate to my home state of Vermont,” said Keck via a press release. “I’m excited to get my hands in the dirt and work on a different side of the beverage business while continuing my own studies. I couldn’t be more proud of the Goodnight Hospitality endeavor, and am very excited for the next steps for both of us. I’m also so impressed with how the sommelier community has grown—and continues to grow—in Houston, and hope to continue that spirit of education and hospitality in a new city.”

He was a familiar presence during the early days of Uchi’s Houston location before leaving to help open popular wine bar Camerata At Paulie’s.

During that time, he was pursuing the prestigious and hard-to-get Master Sommelier certification from the Court of Master Sommeliers. He achieved that goal in 2016. At the time, he was only one of two master sommeliers in Houston. Shortly afterward, he announced that he was leaving Camerata to start a new venture.

That venture ended up being a surprising project for a master sommelier: Montrose honky tonk Goodnight Charlie’s. It opened in 2017, was an immediate hit and only the first successful venture for the newly formed Goodnight Hospitality Group, consisting of Keck, fellow master sommelier June Rodil, chef Felipe Riccio and business partners Peter and Bailey McCarthy.

Later came Rosie Cannonball, which just received a James Beard Award semifinalist nod in the Outstanding Wine Program category, and next-door Montrose Cheese & Wine Shop. Coming soon is another restaurant, March, which is on track to open this April.

“We wish David the best with his ventures in Vermont,” said Peter McCarthy. “He’s been part of the Goodnight Hospitality team since day one, and we’re grateful for all the contributions he made as we built this company.”

Keck’s accomplishments extend beyond what he did at any Houston restaurant or bar. He also helped create the Houston Sommelier Association, a professional group focused on continuing wine study and certification preparation, and has encouraged the pursuit of wine knowledge among even those outside of the profession (including this writer). While undoubtedly Goodnight Hospitality remains in capable hands, Keck is going to be missed as he continues his own personal journey in Vermont.

Houston Food Finder1 day ago
ICYMI: Did you know Farmhouse Delivery has been delivering carefully selected Texas-made goods to doorsteps for over a decade? They go deep to connect small businesses with consumers and offer a unique middle-ground between farmers markets and conventional grocery stores. Ryan Kasey Baker sampled a delivery box and offers a taste of what's inside. Click below for the full details and a special discount code!