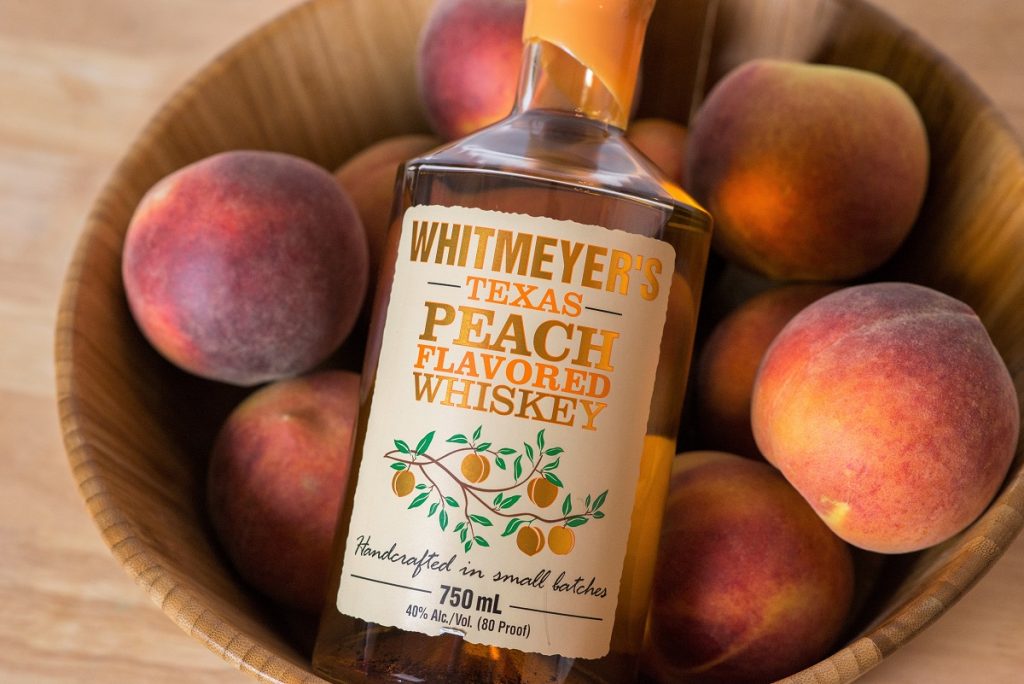 On this past Memorial Day, many Americans reflected on the sacrifices of those who fought for our freedom. Travis Whitmeyer, co-founder and head distiller of Whitmeyer’s Distilling Co. at 16711 Hollister did more than reflect — he jumped into action.

Whitmeyer is a veteran who co-founded the distillery with his brother, Chris — who is also a veteran. Travis announced on the Houston Bourbon Society Facebook group that for a one-month period that started on May 28, 100% of sales from on-site purchases are being donated to Camp Hope. It’s a facility that provides interim housing for wounded warriors who are suffering from combat-related PTSD, as well as their immediate family members. According to Camp Hope, recent studies have shown that one in three veterans returning from a tour of duty are affected by post-traumatic stress disorder (PTSD).

Camp Hope doesn’t charge veterans to stay and receive treatment, which makes donations even more important. It often functions as a peer-to-peer operation, in which many of the volunteers go through the recovery program then return to help their fellow brothers and sisters survive the battle on the homefront.

Whitmeyer’s is known for its whiskey — Texas whiskey, Single Barrel Cask Strength, and Peach Flavored — which all are fine bar staples — but the distillery also makes Space City Vodka, Sassafras Gin and Texas Reserve Cask Moonshine that’s aged in bourbon barrels for up to 15 months.

Those who can’t make an in-person visit to the distillery can find more ways to help online. Camp Hope also needs basic supplies, groceries and toiletries as listed at the above link. Imbibers who are able to make their way to Whitmeyer’s are in luck. There is an active Groupon special for group tours that is worth as much as a 57% discount off the normal fee. That cash savings could turn into your donation to a good cause.

Houston Food Finder20 hours ago
Starting on Saturday, July 31, Saint Arnold Brewing Company is offering two brewery tours a month guided in Spanish. Want to attend on a different date? There are options for you as well. Click the article link for details.