In January, Sidney Degaine and his wife Maria announced the sale of their popular Montrose French restaurant Cafe Azur with plans to open a new concept later this year. The resulting project is mona Fresh Italian Food, a place where pasta, sandwiches and salads are prepared in a fast-casual counter setting where customers go down […] 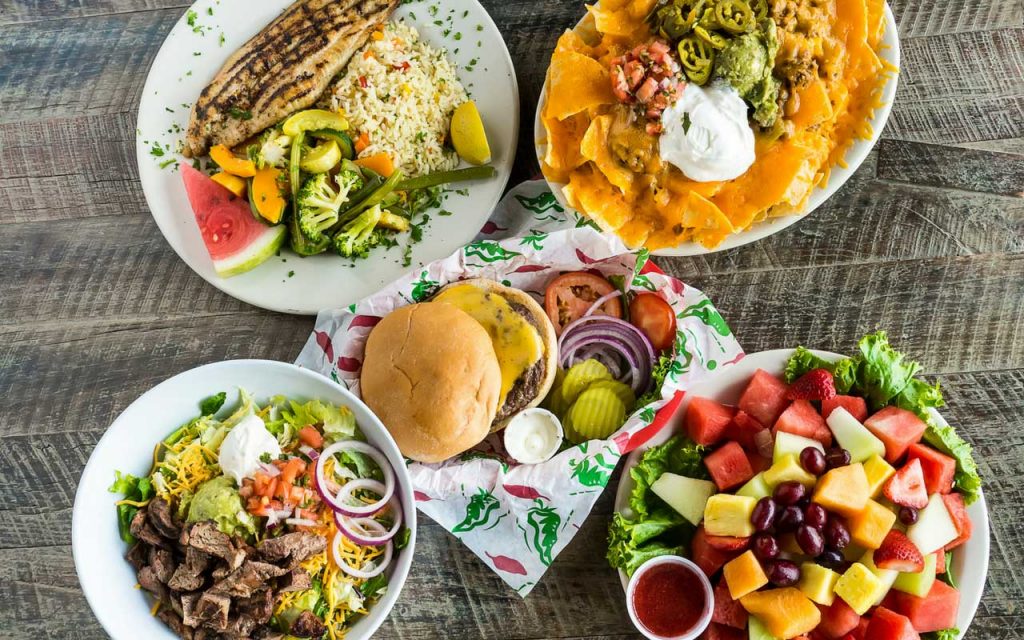 Years In The Making, Katy Gets A Jax Grill and The Union Kitchen Arriving Summer 2019

Houston restaurants continue to open outposts in nearby Katy at breakneck speed and for good reason. The area is flourishing as a hospitality mecca thanks to hungry patrons with disposable income and lifestyles that support dining out on the regular. Husband and wife team Paul and Doris Miller, who own Houston-based GR8 Plate Hospitality (and […] In the restaurant world, change is inevitable but with any luck it is also positive. Known most recently as co-owner and executive chef of Southern Goods, the casual Heights eatery he helped open with partner Charles Bishop in 2015, Lyle Bento has gone back to working for Underbelly Hospitality. His new role is as chef de […] Sizing Up Houston Chile Con Queso Prices & Where To Get It

Every day is a good day for chile con queso in Houston. From simple classics to those with kicked-up toppings, there are plenty of essential bowls of liquid sunshine just begging for crispy chips and an ice-cold margarita. That said, satisfying a queso emergency can vary wildly in cost and the more toppings added, the more […] The handcrafted cupcakes at CRAVE have sweetened Houston for a decade with flavors like red velvet, lemon and chocolate and finished with trademark decorations. Co-owners Elizabeth Harrison Cooper, her husband Peter Cooper and business partner Brad Dorsey founded the bakery in 2008 with a focus on premium ingredients and small-batch preparation. “I want guests to feel like […]

Houston Food Finder3 hours ago
ICYMI: Goode Company is bringing something special to the Heights! Get the latest update from Phaedra Cook below.

At last, the former Downhouse restaurant in the Heights has a destiny: it will become a new Goode Co. restaurant.
2 1    View on Facebook

Houston Food Finder24 hours ago
"Legends never die..." but sometimes they are reworked and reborn. Such is the world of hospitality, too, and this summer four pioneering Houston restaurants are facing change at the highest level. Closings, near-closings, new owners and more are just the tip of the iceberg. Staci Davis shares the details below.

July has been a rough month for some classic Houston restaurants, but it's also been a time of second chances.
13    View on Facebook

Houston Food Finder2 days ago
ICYMI: Layne's Chicken Fingers, a College Station favorite, is now open in Katy with signature sandwiches, sides and more! Find all the tasty details below.

Houston Food Finder2 days ago
Goode Company is bringing something special to the Heights! Get the latest update from Phaedra Cook below.

Houston Food Finder3 days ago
Are you looking for a unique, customized dining experience geared toward your individual tastes, dietary needs and preferences? The FEED ME menu at Phat Eatery offers all this packaged in a flavorful culinary adventure. Just share your culinary desires with your server, and the kitchen does the rest! The FEED ME menu is $45 per person and is available daily from open until close. Full table participation is required, but the minimum table size is only two people. Of course, the more people who dine, the more variety there is to experience! Learn more at https://phateatery.com/.

Kata Robata has long been known for executive chef Manabu "Hori" Horiuchi's exquisite omakase service, and it's returned after an absence.
1    View on Facebook