Under the Radar: Maine-ly Sandwiches Offers Much More Than Lobster Rolls

Under the Radar is a new series that brings attention to restaurants and bars that haven’t been covered much in the media. That includes up-and-coming restaurants, hidden neighborhood gems or old-school spots that deserve a fresh look. Regulars at Maine-ly Sandwiches know a secret: it’s one of the best places in town to get a […] 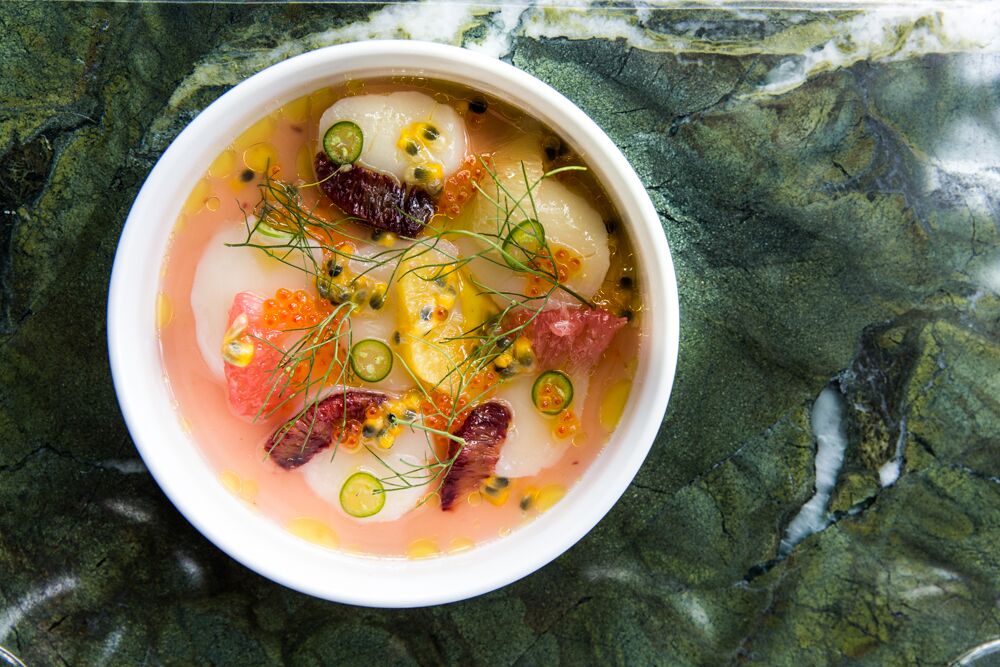 Since the end of 2017, several chef-driven restaurants and bars have cropped up across Houston, from the Heights to the Galleria. There are no shortage of options, so the only dilemma before venturing out is knowing where to go. Here’s a list of the hot new places we think diners should check out this month. […] Houston Food News Bites: Would You Like To Play A Game?

Week of January 29 As Mardi Gras gets closer, it’s shaping up to be another great week for foodies in the Bayou City. At the beginning of the week, chefs will go head-to-head to find out who will be the Truffle Master of 2018. By the end of the week, those who have wanted a […]

Houston Food Finder1 day ago
Event Alert: Alba Huerta is hosting virtual cocktail classes through Williams Sonoma Beverage Academy! Learn to make seasonal and classic cocktails that you can enjoy year round. Check out the upcoming classes below!

Houston Food Finder2 days ago
ICYMI: For those who have especially important reasons to stay socially distanced, Click Virtual Food Hall’s delivery and to-go options featuring dishes from multiple cuisines, created by chef Gabriel Medina, are one way to stay connected to the diverse food scene for which Houston is known. David Leftwich is a regular patron and shares his insights and experiences with the service.

Houston Food Finder3 days ago
Eight Houston bars are set to reopen with food, and two new bars are on the scene! Get the details from Ryan Kasey Baker in the article below.

8 Houston Bars Reopen With Food, Plus 2 New Ones - Houston Food Finder
As Texas eases some coronavirus-related restrictions, some Houston bars are reopening.
houstonfoodfinder.com
13    View on Facebook

Houston Food Finder3 days ago
ICYMI: Looking for Halloween events around town? These restaurants have got you covered! Check out this list of what to eat and drink on this year's spook-tacular holiday from Holly Beretto. Where will you be going?